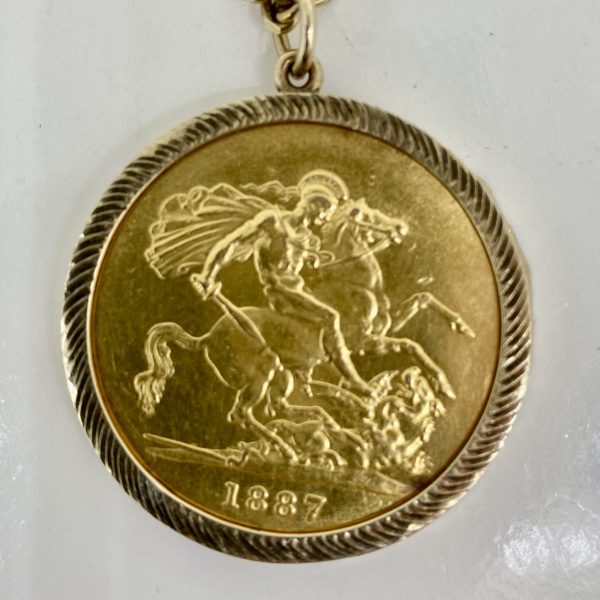 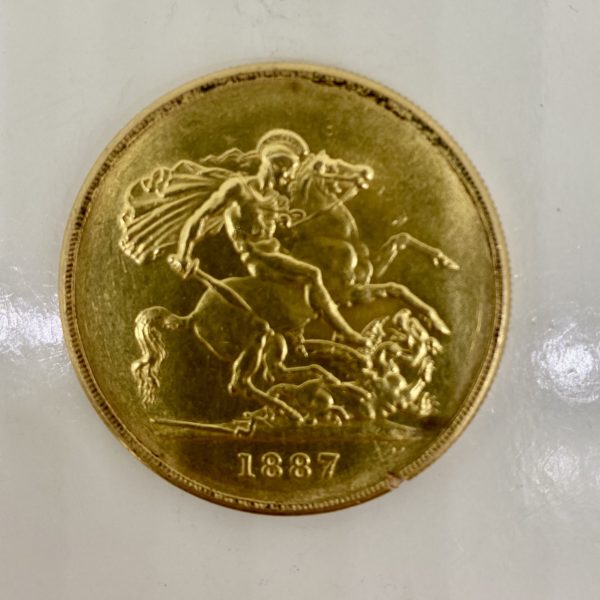 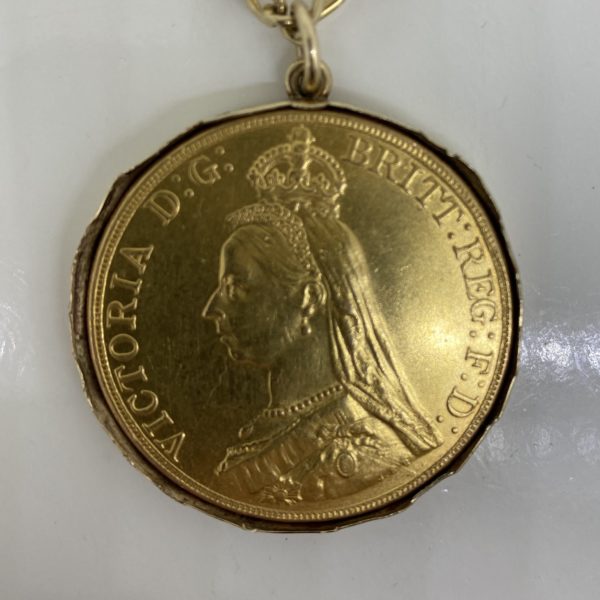 Enclosed in a gold frame, the thick rim of this fake £5 coin was hidden. The fact it was mounted within the frame as a pendant suggested its poor condition might be a result of wear and tear – not the case. Made from an alloy of gold that is closer to 9ct than it is to 22ct, the poor surface is a result of poor casting which is good enough to fool.

Out of the frame, the thickness of the rim became apparent and the low weight of 38.4gms another indication that something was awry, as it ought to be close to 40gms, even in worn condition. XRF examination revealed the true metallurgical makeup, as did a brutal filing and acid test which confirms a low gold alloy.

TIP. High details of worn genuine coins and those that appear on fakes can be similar, but check the initials of the designer ‘BP’, these are rarely reproduced clearly on a fake and should be clearly struck on a genuine coin, even a worn one. 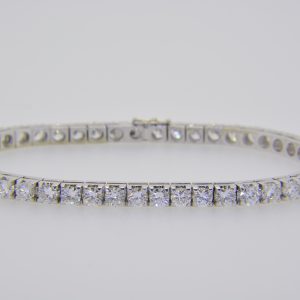 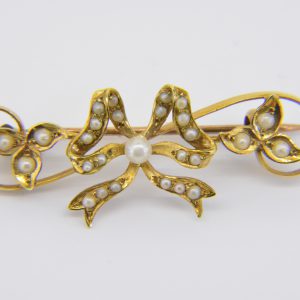 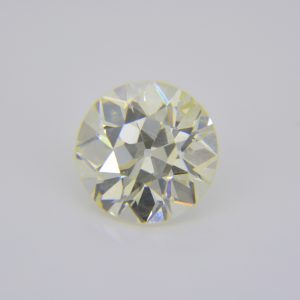 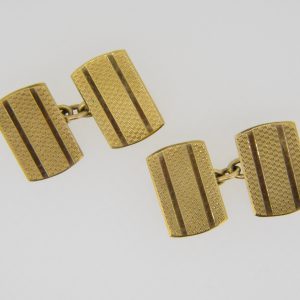