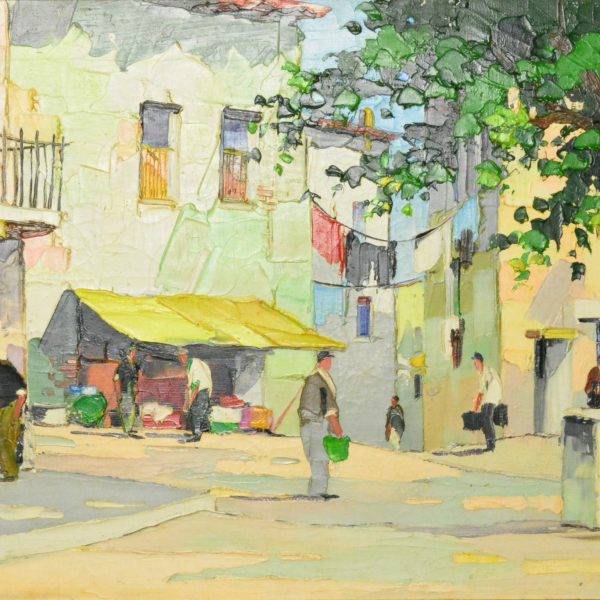 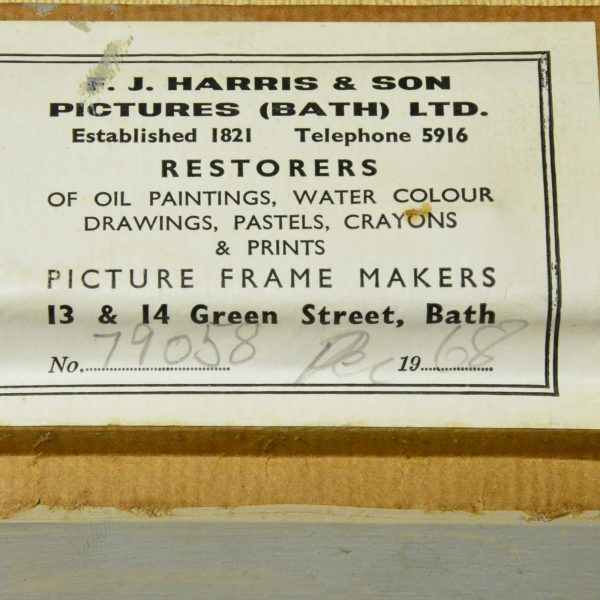 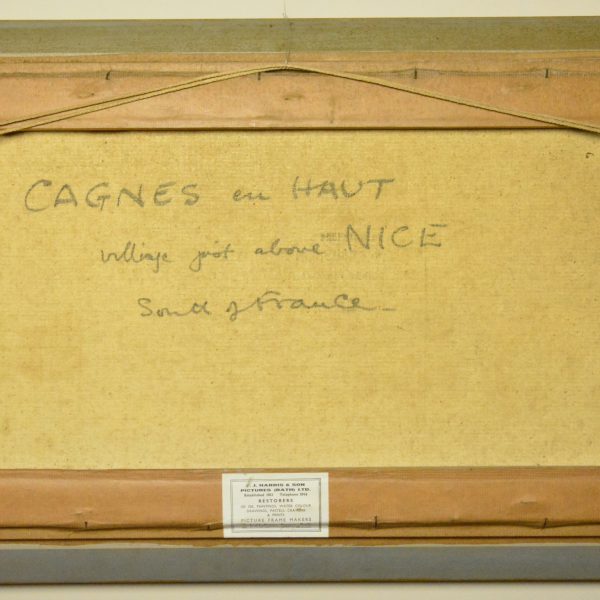 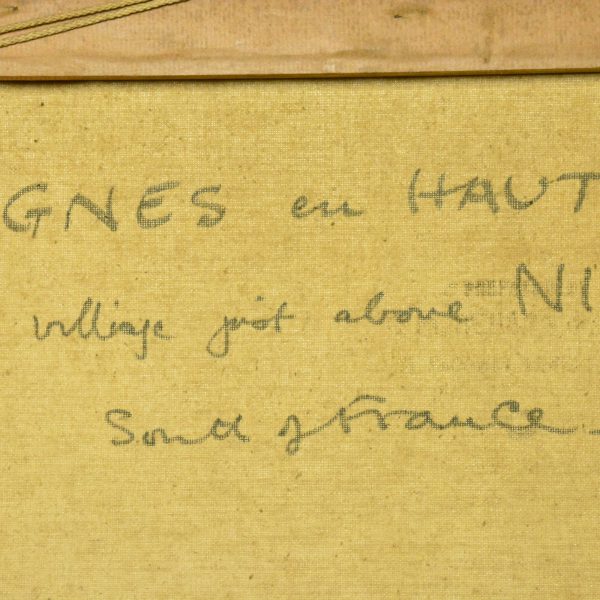 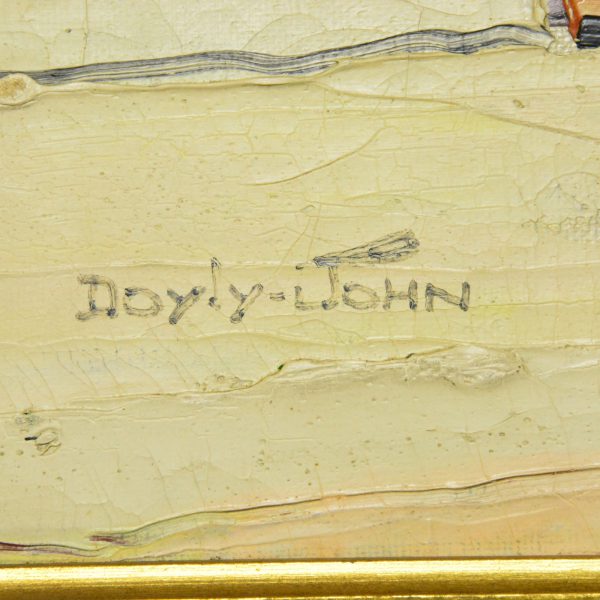 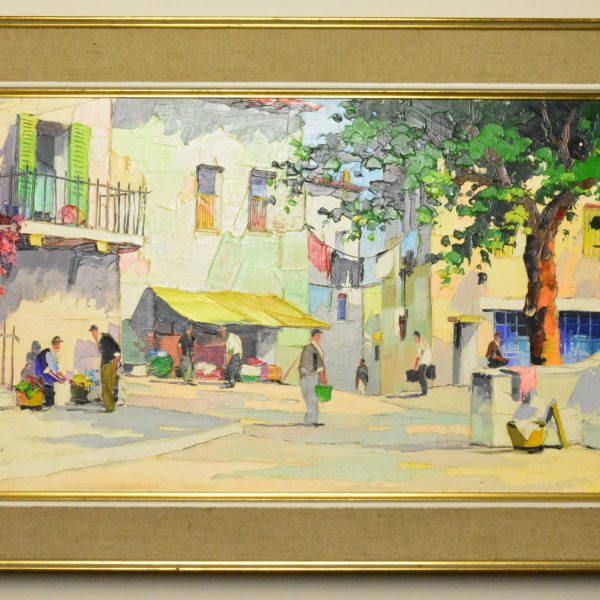 If your require valuation advice on your paintings – please Contact us 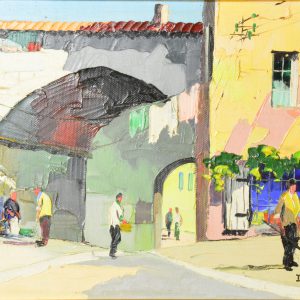 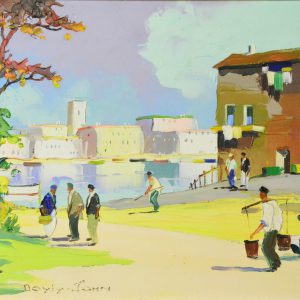 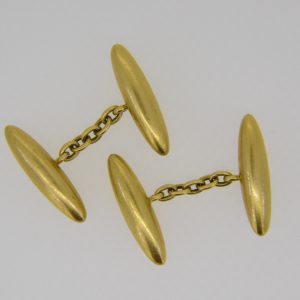 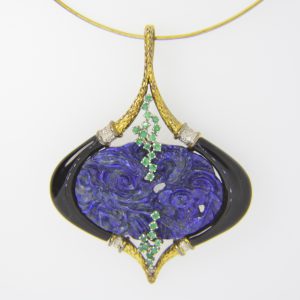 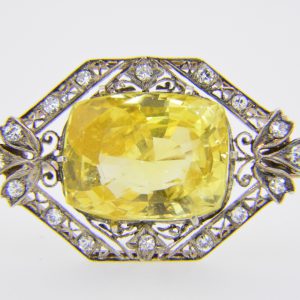 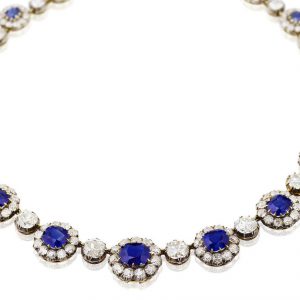