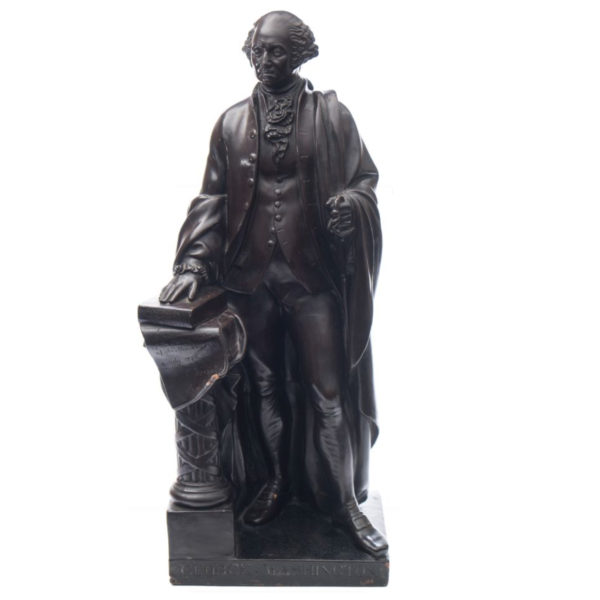 George Washington – A bronzed terracotta figure by A Uffrecht & Co.

Please Contact Us to consign your works of art for auction or to obtain an offer to purchase.

George Washington – A bronzed terracotta figure by A Uffrecht & Co.

Modelled after an original statue of George Washington designed by Joseph Alexis Bailly and installed in 1869 at the front of Independence Hall Philadelphia, USA, on the South side of the building on Chestnut between 5th and 6th Streets. 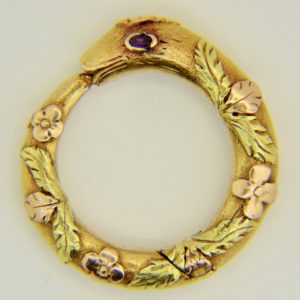 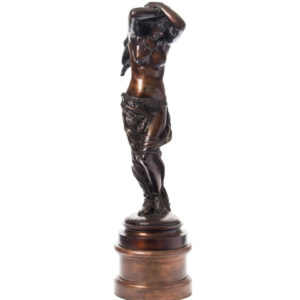 Bronze model of a maiden bound 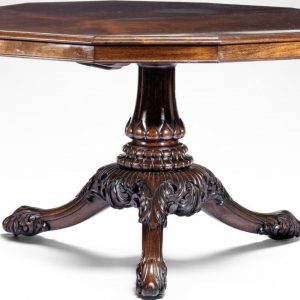